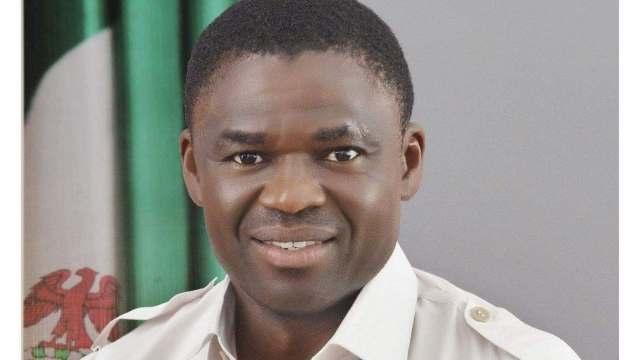 BENIN – AHEAD of the All Progressives Congress (APC) primary in Edo state, Deputy Governor of the State, Comrade Philip Shaibu, has challenged the  National Chairman of the party, Comrade Adams Oshiomhole and other governorship aspirants to an open debate on moral uprightness and service delivery.

The deputy governor in a statement in Benin on Sunday through his Special Assistant on Media, Mr Benjamin ATI said, “I am throwing an open invitation to anyone who has the moral standing of Godwin Obaseki to come out and defend their statements in an open debate.

“The nature of a political system is a factor that usually conditions the expectation and behaviour of political actors’’.

“Adams Oshiomhole has created a political system that has made it difficult for leaders to lead effectively and for followers to follow voluntarily.

“We have given voice to the voiceless. The government has returned power to…