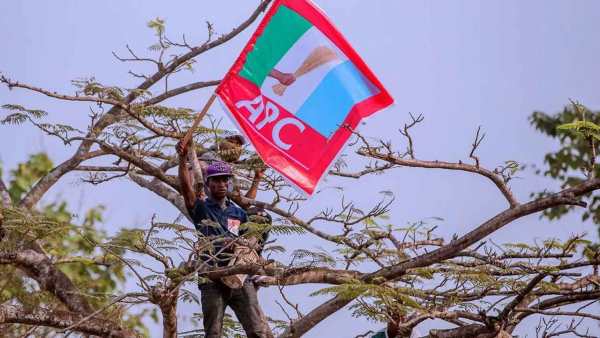 Nigeria’s Electoral Act refers to two forms of party primaries – Direct or Indirect. For the Direct mode, all members of a political party are given a chance to vote for the party’s flag bearer in a coming election. In the case of the Indirect mode, a party is to first identify a list of delegates who will then vote to select the party’s flagbearer.

Other modes such as consensus or automatic ticket are not legally recognized although they are in vogue in several parties especially the smaller ones that are run by a clique. For this reason, most political parties utilize only the two recognized modes which different interest groups have been fighting to determine for the coming governorship elections in Edo and Ondo states.

But why can’t a party attain uniformity in its processes and procedures by sticking to one method of organizing activities like party primaries? The All Progressives Congress APC, for example, has as a matter of policy, left the…