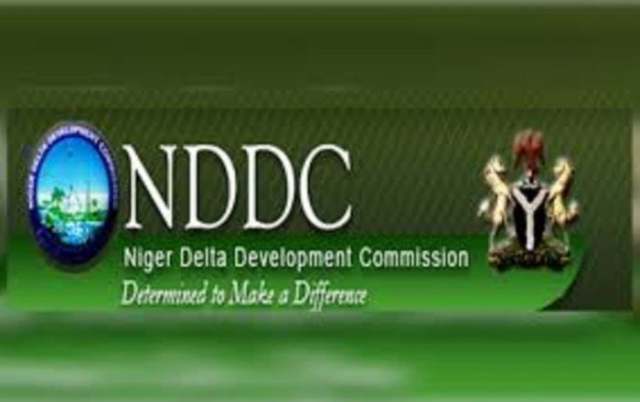 ABUJA- INDICATIONS have emerged on Sunday  that the probe into the alleged Financial Recklessness to the tune of N40 billion by the Interim Management Committee, IMC of the Niger Delta Development Commission, NDDC may have come under intense opposition and fire.

Leaders of the Niger Delta region, under the aegis of Niger Delta Forum for Equity and Justice, on Sunday  raised the alarm over what they described as renewed efforts by some members of the National Assembly to truncate the forensic audit of the NDDC as ordered by President Muhammadu Buhari.

Recall that the Senate had on May 5, set up a Six- Member Ad-hoc Committee to probe into the alleged Financial Recklessness to the tune of N40 billion by the IIMC of the NDDC.

The Ad-hoc Committee which has Senator Olubunmi Adetunmbi, All Progressives Congress, APC, Ekiti North as Chairman, will carry out a holistic investigation on all issues relating to but not limited to the…