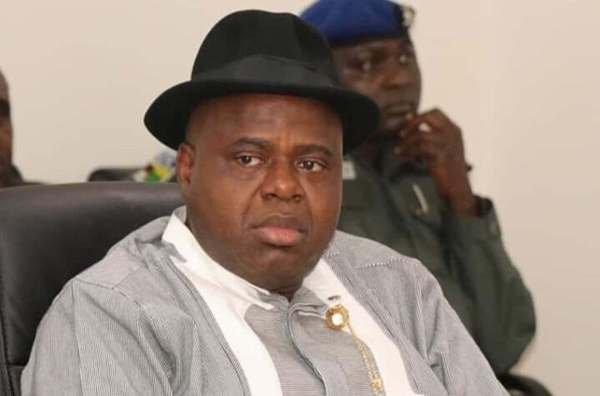 Governor Douye Diri of Bayelsa State has called for elimination of the factors that led to annulment of the June 12, 1993 election if Nigeria must be taken seriously among nations practising democracy.

He said the celebration of June 12 would remain a ruse or mere jamboree if the issues that led to it were not addressed.

Diri made the call at a Special Thanksgiving Service commemorating June 12 at the King of Glory Chapel, Government House in Yenagoa.

Represented by his deputy, Senator Lawrence Ewhrudjakpo, the governor said almost 27 years after the rape on a smooth democratic process, the country was still wallowing in injustice, abuse of human rights, election thuggery, nepotism and total disregard to the rule of law.

The governor was quoted by his Acting Chief Press Secretary, Mr. Daniel Alabrah, as saying that the historic day of June 12 is yet to translate into good governance and unity of the country.

To this end, Senator Diri re-emphasised his…