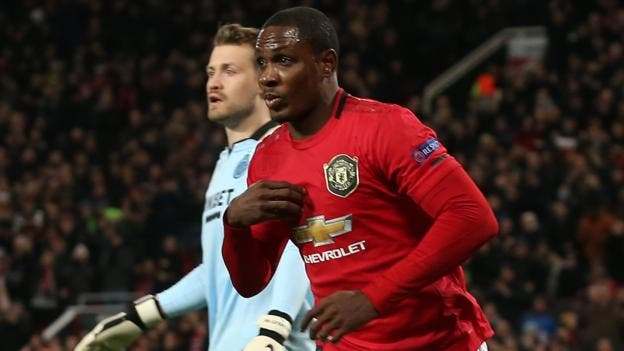 Shanghai Shenhua chiefs have explained that Odion Ighalo was allowed to extend his loan spell at Manchester United because of uncertainty surrounding the resumption date of the Chinese Super League and the quota for foreign players.

The original plan was for the former Nigeria international to return to Shanghai Shenhua at the end of May but the Chinese club were mindful of the fact that foreigners with work visas could be refused entry into China because of the global pandemic.

Manchester United initially wanted to extend Ighalo’s loan deal for another three months, until August 31, but Shanghai Shenhua stood their ground during negotiations.

“One is the question of the opening time of the Chinese Super League. It has not been determined yet. In addition, the issue of foreign quota may be a double foreign quota for some time in the future,” Shanghai Shenhua executives said, according to Sport Sohu.

“Ighalo will not be able to return to China temporarily. If the loan…