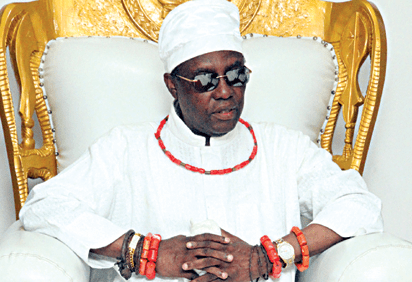 The current Oba Ewuare II of Benin, Edo State, is arguably a reincarnation of his forefathers. Upon his ascension to the throne of his ancestors, His Royal Majesty took the title Oba Ewuare II. This singular act went a significant way towards identifying the path that His Royal Majesty was destined to take in his divine calling of leading the Benin people into the 21st century.

The fact that Oba Ewuare N’Ogidigan or Oba Ewuare the Great, who reigned between the years 1440-1473 AD was the inspiration of His Royal Majesty was not lost on keen observers of the throne and it was perceived as a deliberate decision by the new Oba to announce to the whole world that there has indeed been a reincarnation of the spirit of Ewuare in Benin kingdom.

Oba Ewuare N’Ogidigan, as history and oral tradition, has it, ascended the throne at a very crucial point in the history of the kingdom. Several reforms that had far-reaching effects in the…