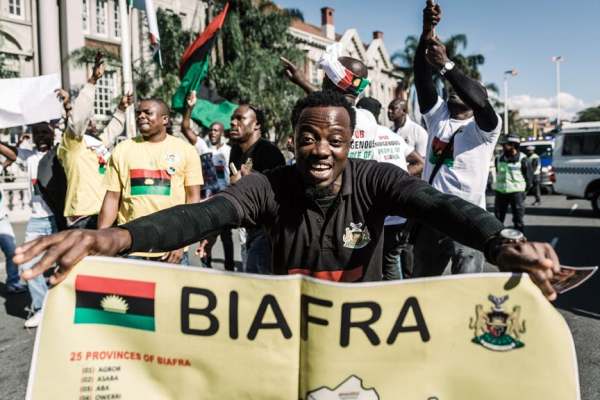 As an Igbo, I feel deeply about Biafra because,  inter alia, although I was a toddler when hostilities broke out between Nigeria and the eastern region over fifty years ago it is impossible to erase completely the horrendous memories of that conflict. Besides, there is hardly any family in Biafra, Igboland particularly, that did not lose a loved one and property during the war.

Personally, I lost a sister; my father’s thriving merchant business in Aba and Ugwuocha (Port Harcourt) was devastated, and the family barely managed to survive afterwards. Therefore, for everyone affected by the Biafran war, May 30, 1967 is in an important sense equivalent to 1939 for the Jews or Israelites who, rightly, have continued to commemorate the Nazi holocaust on…