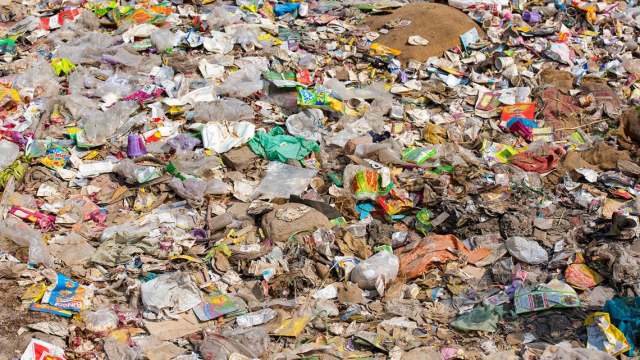 Kenya will from Friday ban all single-use plastics – such as water bottles and straws – in its national parks, beaches, forests and other protected areas.

Announced a year ago, the coming into force of this measure was confirmed by the country’s Minister of Tourism, Najib Balala, in a letter sent to industrialists last week.

Three years after the ban on plastic bags – one of the strictest in the world – the new measure comes into effect on World Environment Day, Friday.

“This ban is again a first to address the catastrophic plastic pollution affecting Kenya and the world, and we hope it will catalyze similar policies and measures within the East African Community,” the minister said in a statement on Friday.

Prior to the coronavirus outbreak, Kenya used to receive two million tourists a year, attracted by the beautiful beaches of the Indian Ocean and the discovery of the “Big Five” – the five emblematic animals of the savannah.

The ban was hailed by…