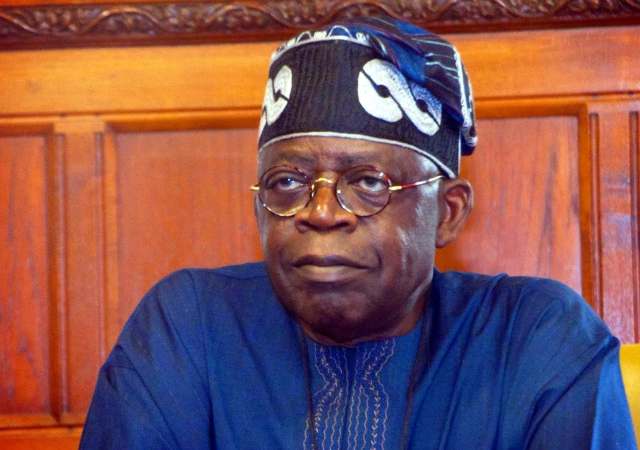 Twelve founding members of the All Progressives Congress, APC have weighed in on the crisis in the party, challenging a former governor of Lagos state and national leader of the party, Asiwaju Bola Ahmed Tinubu to call Comrade Oshiomhole to order.

The 12 members made their position known in an open letter addressed to Tinubu and made available to journalists Thursday in Abuja.

They described themselves as “founding members of APC and many of us were leaders of legacy parties that merged to establish the APC”.

According to them, when Tinubu and President Muhammdu Buhari pulled political energies together to form the…