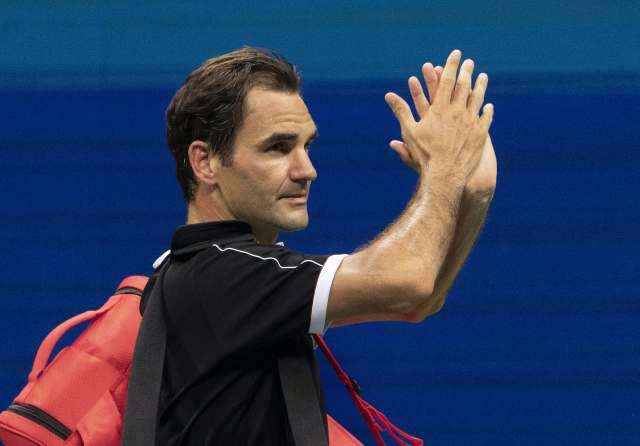 Roger Federer will miss the rest of the 2020 season after having a further operation on his right knee.

The 20-time Grand Slam winner had the initial arthroscopic surgery in February but said he suffered a “setback” with his rehabilitation.

Professional tennis has been suspended since March because of the coronavirus pandemic. “I will look forward to seeing everyone back on tour at the start of the 2021 season,” the 38-year-old Swiss said.

Federer has not played since losing to Novak Djokovic in the Australian Open semi-finals in January.

He missed the majority of the 2016 season with a knee injury but returned the following year to win the Australian Open and Wimbledon.

Lagos Taskforce to auction 88 vehicles impounded for driving against traffic