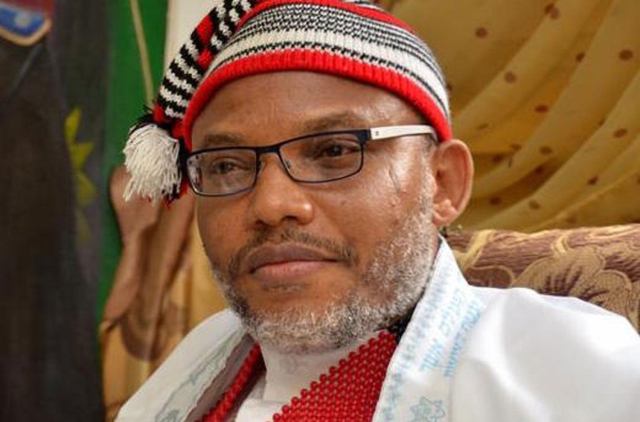 The Indigenous People of Biafra, IPOB, has released the document it submitted to the United States Department that triggered panic in the Presidency; which  accused  the IPOB  of engaging in international propaganda, accusing the Federal Government of prosecuting Christians.

IPOB’s submission  entitled, “Nigeria: A history of serial genocide and the urgent need for US Intervention”,  presented by IPOB leader, Mazi Nnamdi Kanu on behalf of the group, drew the attention of the US to an alleged “violent Islamization that is taking place in Nigeria against Christians and Jews, especially of Biafran extraction”, by the Buhari government.

The group had warned that the islamization is capable of causing another genocide in Nigeria as it did over 50 years ago ahead of the Biafra war.

“As shall be demonstrated, this Islamization is by both state and by non-state actors that enjoyed the patronage and…