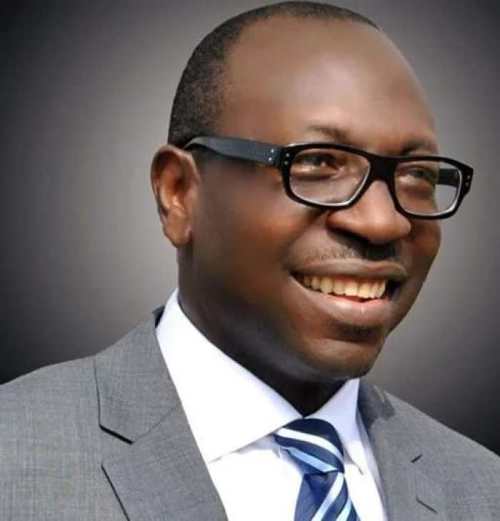 The Screening Committee of the All Progressives Congress has cleared Pastor Osagie-Ize Iyamu to participate in the party’s primary election in Edo State scheduled for the 22nd of June while disqualifying the embattled incumbent Governor over discrepancies in his academic credentials.

Governor Godwin Obaseki was deemed ineligible by the Screening Committee over multiple inconsistencies in his presented academic certificates, including a Higher School Leaving Certificate the Governor claimed to have obtained from an Institute of Continuing Education in Benin City, Edo State.

The certificate, according to the committee, is unknown to the Nigerian education system and the Governor also admitted during the screening that he never received the certificate.

Furthermore, his NYSC certificate indicated the name ‘Obasek’, and while the Committee acknowledged that this could be an error on the part of the issuing body, it flagged the Governor’s failure to address the…

The economic transition of India’s Jammu and Kashmir