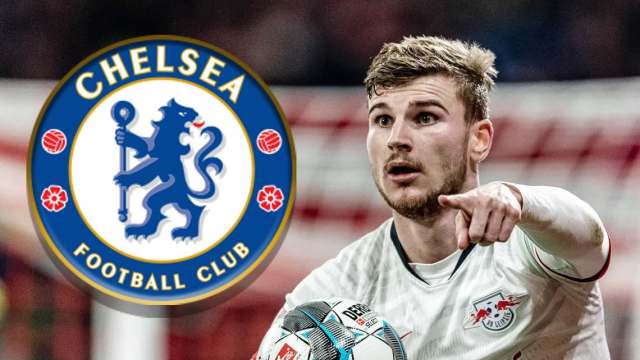 Christian Pulisic is looking forward to linking up with Timo Werner next season, describing Chelsea’s latest acquisition as an “incredible” bit of business.

It was confirmed this week that the Blues will sign Germany international Werner, who is thought to be leaving Bundesliga side RB Leipzig in a £47.5million (€53m) deal.

Werner has scored 26 goals as well as providing eight assists in 32 Bundesliga games this season and the 24-year-old striker had been linked with Liverpool.

However, he will move to Chelsea next season, along with Ajax’s Hakim Ziyech, providing Frank Lampard’s side with an abundance of attacking talent that Pulisic is excited to be a part of.

“We already have a very strong team and obviously very good players,” the former Borussia Dortmund forward told Sky Sports after the Blues’ 2-1 win over Aston Villa on Sunday.

“To add guys like [Werner] is incredible. We’re obviously focused on this season for now but we’re also very excited…