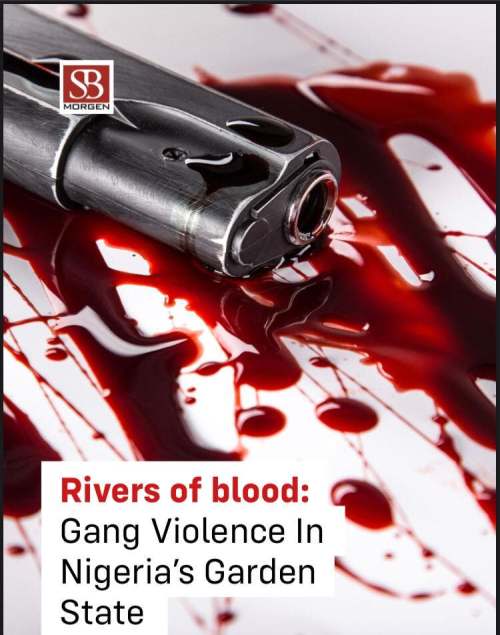 A new report by geopolitical research firm, SBM Intelligence says more than 100 cult groups in Rivers are fueling a rise in violence which has caused “incalculable human and economic loss in the process.”

The report traced the origin of cult groups in the state to the founding of the De Norsemen Club of Nigeria, popularly known as the Supreme Vikings Confraternity at the University of Port Harcourt in 1984 and said cult groups have since expanded to every part of the state, causing both destruction to lives, property and the environment.

Since the end of military rule in 1999, gang activities and the corresponding violence “have seen a gradual but steady increase in Rivers State,” leading to a militancy problem that escalated during the Umaru Yar’Adua administration. Prominent amongst the cult groups known to operate in the state are Deewell, Deebam, Icelanders, Greenlanders, Gberesaako Boys, and the Outlaws.

“In June 2016, two police officers and five other…