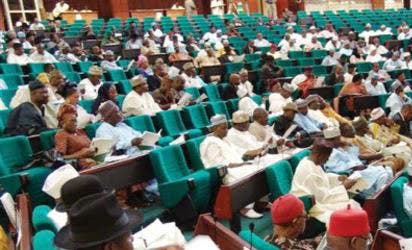 House of Representatives yesterday frowned at the failure of the National Commission for Refugees, Migrants and Internally Displaced Persons (NCRMIDP) to properly account for the utilization of N25 billion appropriated between 2015 and 2019 fiscal years.

Chairman, House Committee on Public Accounts, Hon. Wole Oke during an investigative hearing into the 2015 to 2019 audit queries issued by the office of the Auditor General of the Federation (oAuGF) to the Commission regretted the ill development.

According to documents presented by the Commission to the Committee, from the total sum of N28.959 billion appropriated between 2015 to 2019, the sum of N1.894 billion was released for personnel cost; N433.218 million for overhead cost while N23.923 billion was approved for capital expenditure.

Out of the amount, the sum of N22.369 billion was released out of which N14.735 billion was for capital expenditure.

The document also showed that…