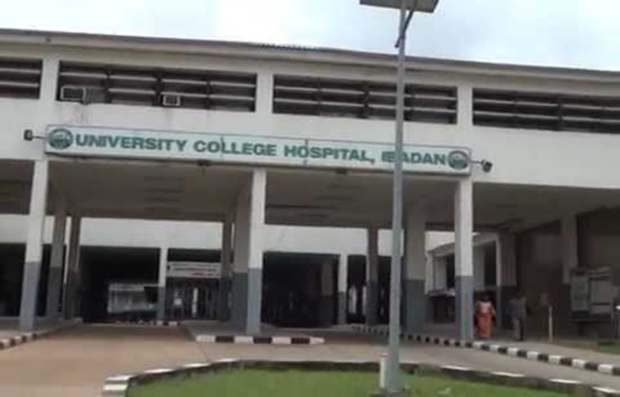 As cases of COVID-19 increase in Oyo State, staff of the University College Hospital (UCH), Ibadan, protested non-payment of their share of the hazard allowance paid to doctors and other health workers.

They took their protest to the office of the Chief Medical Director (CMD) of the teaching hospital, Prof. Jesse Abiodun Otegbayo.

The hospital workers asked the management of the hospital to pay their 50 per cent share of the COVID-19 hazard allowance.

Though Vanguard gathered that the low-level staff like security and attendants were paid 10 per cent and 20 per cent in some cases, they said they deserved 50 per cent of the allowances because they were more exposed to the pandemic than the doctors.

They called on the Federal Government to implement the COVID-19 hazard allowances agreement for all medical workers without any preferential treatment to medical doctors.

The Public Relations Officer of the hospital, Mr Toye Aderinlola told newsmen, “Nobody…