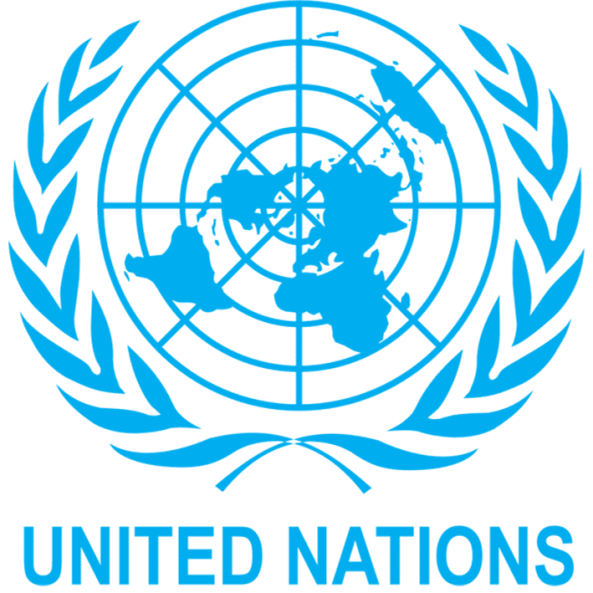 The UN Human Rights Council on Monday adopted a resolution ordering a “fact-finding mission” to Libya in order to document violations and abuses committed in the conflict-torn country since 2016.

The United Nations’ top rights body adopted the resolution without a vote, “strongly (condemning) all acts of violence in Libya”, and urging UN rights chief Michelle Bachelet to “immediately establish and dispatch a fact-finding mission” to the country.

Tamim Baiou, Libya’s ambassador to the UN in Geneva, said he hoped the resolution would show that “impunity will no longer be tolerated” in the country.

“We hope this will be a turning point,” he told the council before the text was adopted by consensus.

The draft resolution was tabled in March by a group of African countries, but the UN’s top rights body was forced to suspend its main annual session for three months due to the coronavirus crisis, postponing a vote by the 47-member council until Monday.

How The Nation Newspaper office was torched — Editor narrates