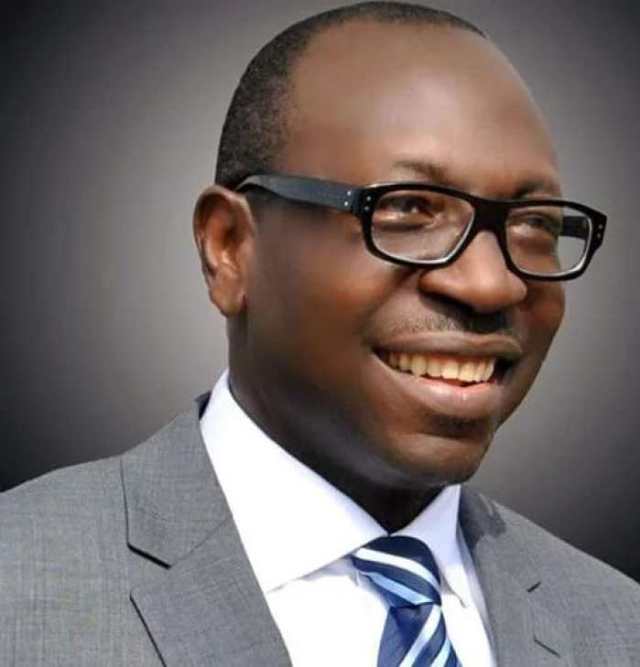 The Peoples Democratic Party, PDP, Monday said that the elected governorship candidate of the All Progressives Congress, APC, Pastor Osagie Ize-Iyamu is no match to any of its aspirants in the coming Edo Gubernatorial election.

Disclosing this in a statement obtained by Vanguard, the National Publicity Secretary of the party, Kola Ologbondiyan argued that the Ize-Iyamu emerged as a candidate through the crudest governorship election primary since the history of Nigeria.

He noted that the people of Edo state had written off the APC, and had turned the party into a butt of street joke.

Read the statement below:

“Already, on the streets of Edo state, Ize-Iyamu has become the new lexicon for APC’s crude attempt to suppress and lord it over the people of Edo state.

From all indications, only failure awaits the APC in the September election. This is because, going by the figures announced from the direct primary, which the APC conducted to…