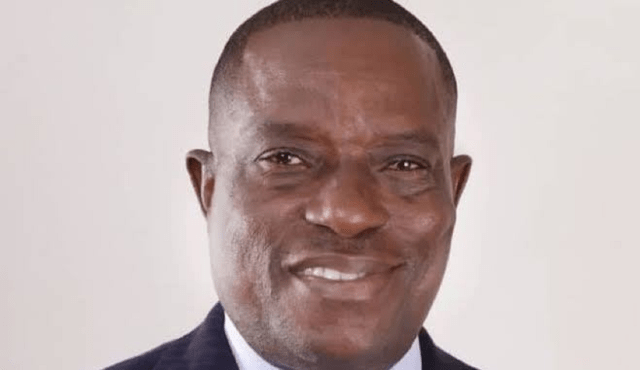 PORT HARCOURT – A High Court in Port Harcourt, Rivers State has ordered embattled former National Deputy Secretary of All Progressives Congress (APC), Victor Giadom, to stop parading self as official or participating in activities of the party.

The order declared Tuesday by Justice C. Nwogu over a motion exparte filed by Okechukwu Ogbonna and Mac-Lord Peterson, spelt that Giadom remains suspended from the APC pending determination of motion on notice before the court.

The APC, Acting Chairman of the party in Rivers who was suspended Monday, Igo Aguma, Giadom, and Chairman, Fact-Finding Committee, APC, Rivers State, were named defendants in the matter.

The court ordered that Giadom be restrained from participating in any “activity of the APC in whatever capacity or form or manner” based on his suspension “by APC State Executive Committee in Rivers State”.