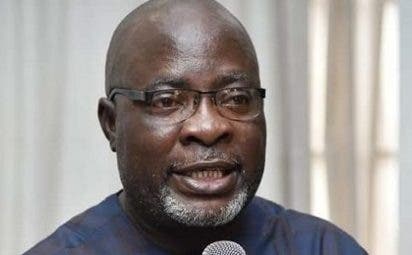 The party in a statement issued by its spokesman, Kola Ologbondiyan described media publications targeted against the governor as “the handwork of external forces and enemies of the PDP who are bent on sowing seeds of discord within the party.

A national daily (not Vanguard) in its Tuesday publication, quoted Governor Wike as referring to some National Working Committee members as tax collectors among other derogatory names.

The statement reads, “The National Working Committee wishes to place on record that none of its members has acted like a “tax collector” in whatever meaning the term represents either in the process leading to the Edo primary election or any other state.

“Our party holds Governor Wike and indeed all our PDP governors, who, of course, have been the pillars of our great party, with the…