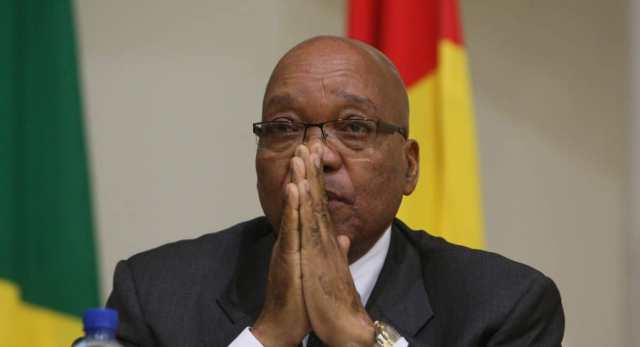 The trial of South Africa’s former president, Jacob Zuma, on decade-old corruption charges, alongside French arms company Thales, is due to resume on Tuesday.

If Zuma arrives at the high court in the eastern city of Pietermaritzburg, that is.

In February, a judge issued a stayed warrant for his arrest after he failed to appear, citing illness.

The court, however, rejected his “sick note” saying he would have to provide adequate proof at his next appearance.

The trial date was postponed to May 6 but then delayed again because of coronavirus safety regulations.

If he does not appear in court on Tuesday or fails to provide an adequate reason, he faces being arrested.

The legal saga dates back to 1999 over alleged kickbacks in a multibillion-dollar arms deal.

The deal, with co-accused Thales, was overseen by Zuma when he was vice president of the country.

Two die in stampede over COVID-19 palliatives in Abuja

Self-determination of Yoruba nation is our priority – Ilana Omo Oodua –