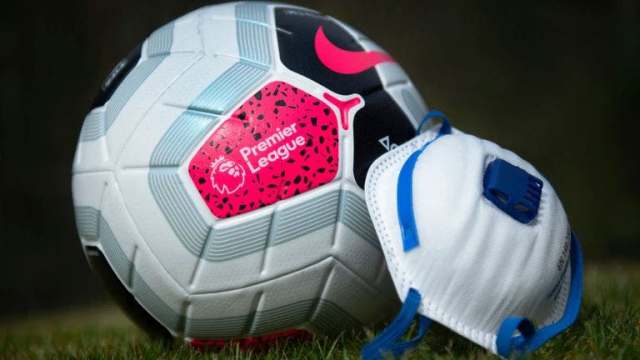 The latest round of coronavirus testing in the Premier League has found one positive case.

A total of 1,829 players and staff from clubs were involved in the testing, staged between June 17 and June 21.

The league announced on Monday that one person tested positive for COVID-19 and they will now self-isolate for a period of seven days.

The Premier League returned to action on the first day of testing, with Aston Villa hosting Sheffield United and Arsenal travelling to Manchester City.

There were a further nine fixtures before the end of testing on Sunday.

Since the first batch of testing between May 17 and 18, which yielded six positive tests from a sample size of 748, the highest return was four from round three, which was held across May 25 and 26.

All rights reserved. This material and any other digital content on this platform may not be reproduced, published, broadcast, written or distributed in full or in part, without written permission…