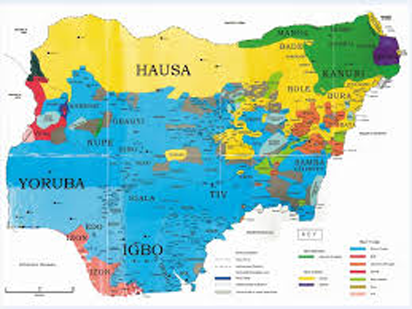 The unmarried maiden of Samaru

Resolves to remain in purdah

THOSE were the closing lines of Yinka Tella’s “Samaru: The Aftermath”. It was written after the nationwide students protests that followed the killing of Farida Mustapha and her colleagues at the Samaru Campus of the Ahmadu Bello University, ABU, in 1986 by trigger-happy policemen.

The killings angered us their colleagues across the country. It was made worse by the insensitive comments of the then Vice-Chancellor of the University, Prof. Ango Abdullahi (now Leader of Northern Elders Forum) on Nigerian Television Authority, NTA, that “only four students were killed”.

Students hit the streets all over the land. I remember how we invaded the prison in Ife and amnestied all the inmates to prove that a criminal state that kills innocent citizens has no moral right to lock up people for petty…