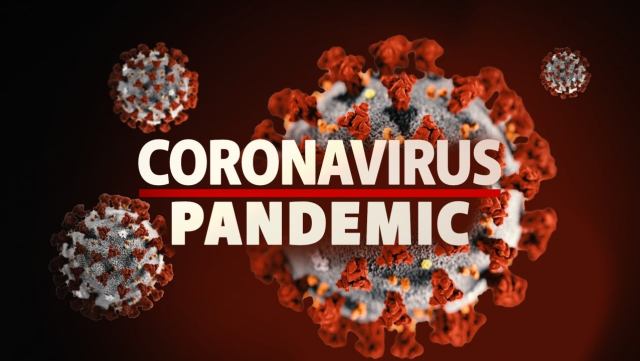 More than 200 pupils and staff who returned to a boarding school in South Africa’s Eastern Cape province this month tested positive for coronavirus (COVID-19) on Tuesday, officials said.

The province’s health department announced the outbreak at Makaula Senior Secondary School in the rural town of KwaBhaca, where 204 students and staff members were found infected with the virus.

“Initially 24 learners tested positive last week with 180 others, which include hostel assistants, testing positive this week,” the department said in a statement, adding that all had been placed under isolation.

National education department spokesman Elijah Mhlanga said they were among 283 pupils — final-year students — as well as 47 teachers and 42 support staff at the school.

The 12th-grade students, as well as their middle school counterparts…