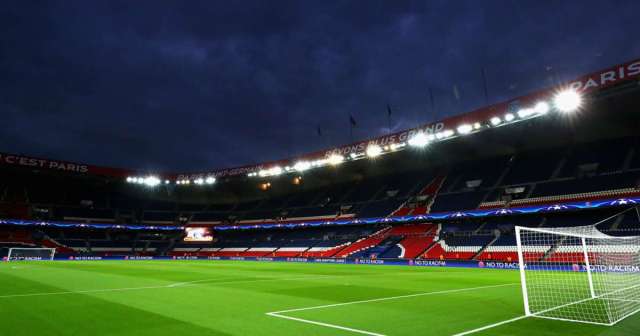 Paris Saint-Germain have confirmed three players and one member of staff have tested positive for coronavirus.

The Ligue 1 champions, who were crowned in April after the remainder of season was cancelled and positions decided on a points-per-game basis because of the coronavirus pandemic, are due to return to training ahead of the Coupe de France and Coupe de la Ligue finals and the resumption of the Champions League.

PSG are scheduled to face Saint-Etienne in the Coupe de France final on July 24 and then Lyon in the last Coupe de la Ligue showpiece on July 31.

Thomas Tuchel’s men are through to the last eight of the Champions League, which will be finished in a tournament in Lisbon in August.

The club carried out on the tests that confirmed the cases on Monday.

A statement on PSG’s website read: “These individuals had exhibited symptoms during the confinement period when they were not in contact with each other.

“They are no longer contagious and will resume their…

Nigeria’s rig count rises by 2, as OPEC’s decreases by 14