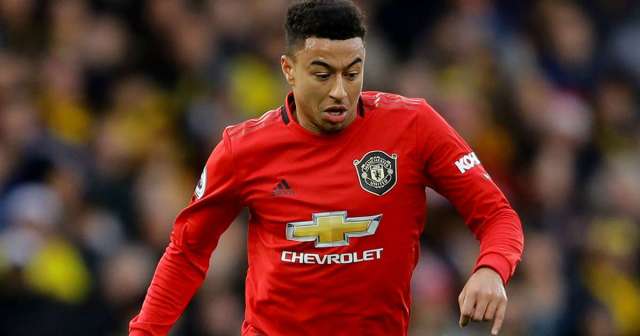 Jesse Lingard is poised to return to action for Manchester United against Norwich City after recovering from illness, says manager Ole Gunnar Solskjaer.

United face Norwich at Carrow Road on Saturday with a place in the FA Cup semi-finals up for grabs.

Lingard has not played in either of United’s two matches since the season resumed but is now back in contention, with Solskjaer labelling the 27-year-old as a “vital player”.

“Jesse has come back after the lockdown with a smile on his face, loads of energy,” Solskjaer said at his pre-match news conference.

“Unfortunately last week he fell ill for a couple of days. But we have done all the tests and he’s fine now so he’ll be involved against Norwich now.

“Hopefully he can kick on because he’s scored vital goals for us and he is a vital player for us.

“So let’s see what the future holds because at the moment he is looking really sharp and focused.”

Another player to impress Solskjaer is right-back Aaron…