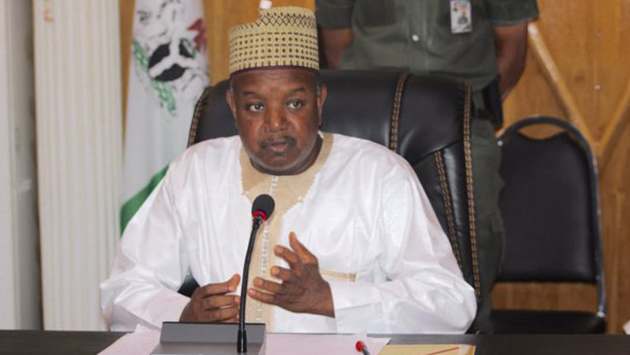 Governors elected on the platform of the All Progressives Congress, APC, on Friday said that the alleged threat by some members of the dissolved National Working Committee, NWC, of the party to challenge their dissolution in court was a mere media creation.

The APC Governors operating under the umbrella of Progressive Governors Forum, PGF, also said that the proposals made by President Muhammadu Buhari for the dissolution of the rancorous NWC has reduced distraction for the President.

Speaking to State House correspondents, after meeting with the President, Chairman of the PGF and Governor of Kebbi State, Atiku Bagudu, explained that they were at the State House for a ‘thank you’ visit to appreciate what President Buhari has been doing for the progressive family.

He also said that the delegation was at the…