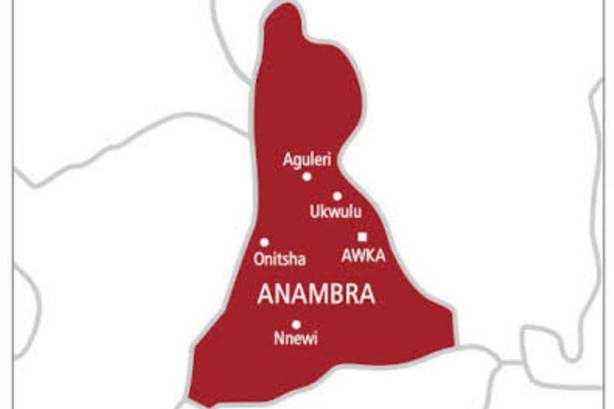 During the clash, some houses were burnt,  while few others received machete cuts.

President General of Achalla, Mr Boniface Chigbo has gave the names of the missing persons as Obinna Okafor and Uchenna Okeke, while those who returned with machete cuts were Ezeoba Ejike and Chukwuma Egbeigwe, adding that they were kidnapped by their neighbours in a commando-style.

According to him, the suspicion of Achalla people was that the missing persons were being held hostage by their neighbours.

He also claimed that no indigene of Urum was being held hostage as alleged.

Chigbo insisted that the only remedy for peace between the two communities was for Urum to adhere to the treaty signed several years ago regarding the portion of land in dispute, which made their…