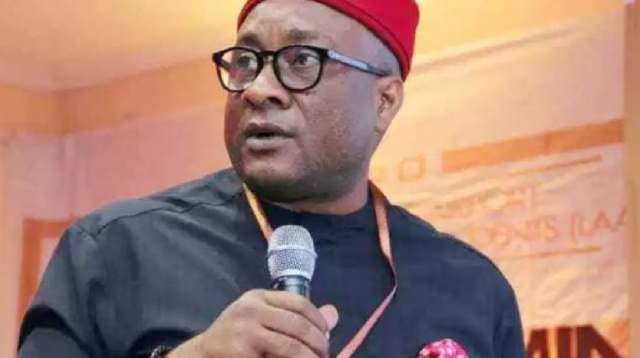 When news of Dr Akinwumi Adesina’s probe as president of African Development Bank (AfDB) hit the media, I became worried, not only as a Nigerian, but as one of the admirers of the trailblazing technocrat. Adesina has distinguished himself in his chosen career as one of the great sterling reformists Nigeria has gifted to Africa and the world.

As minister under President Goodluck Jonathan, if he missed the best-performed minister, he could not have missed the second most-outstanding appointee of that Administration. I strongly believe that he does not only possess the leadership qualities to be given second term at AfDB, but a potential African candidate for the exalted seat of World Bank president! Only less than a week ago, the highly respected Standard & Poor Global Ratings, affirmed AfDB’s ‘AAA/A-1+’ long and short term ratings on the AfDB. And it is undrr Adesina’s sterling leadership.

This is why the non-African…