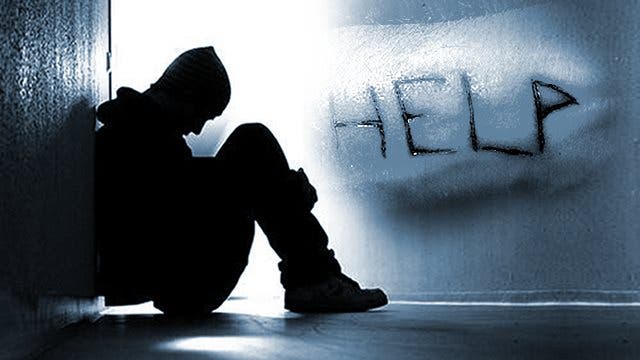 Reports have recently ranked Nigeria as 5th in the world with the highest suicide rate of an average of six suicides per month. Substance use has been attributed as a major factor which leads people to commit suicide.

Also, the increase in cases of sudden deaths (such as suicide) among Nigeria’s youths in the country is reportedly connected to opioid overdose, which is the most common drug injected by youths.

Again,  report has also revealed that  14% of the world population who misuse pharmaceutical opioids are reportedly in Nigeria, thereby making Nigeria one of the countries in the world with the highest population of people who misuse tramadol and codeine cough syrup.