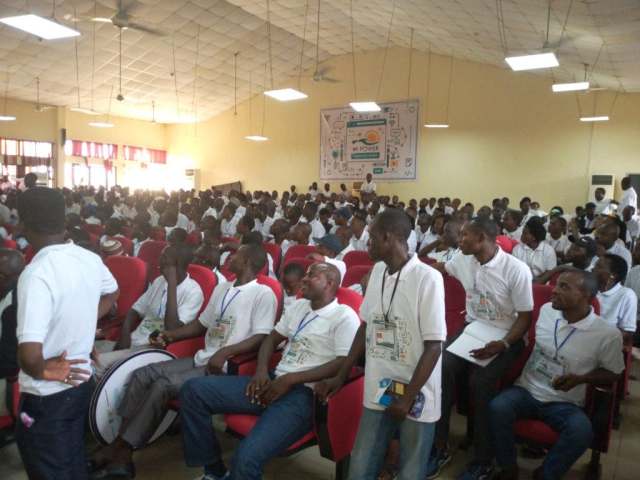 To pay backlog of stipends as Batch C begins

THE federal government has said a total of 500,000 Nigerians have benefited so far in the N-Power scheme just as it confirmed that enrolment for Batch C beneficiaries began yesterday, Friday, June 26, 2020, at 11.45 pm.

The Federal Ministry of Humanitarian Affairs, Disaster Management and Social Development, which said this in a statement Saturday night by its Deputy Director of Press, Rhoda Iliya, gave the breakdown as 200,000 beneficiaries in Batch A while 300,000 in Batch B.

Recall that Batch A started in September 2016 while Batch B kicked off in August 2018.

Despite video evidence, Sanwo-Olu says ‘no fatalities’ in Lekki shooting