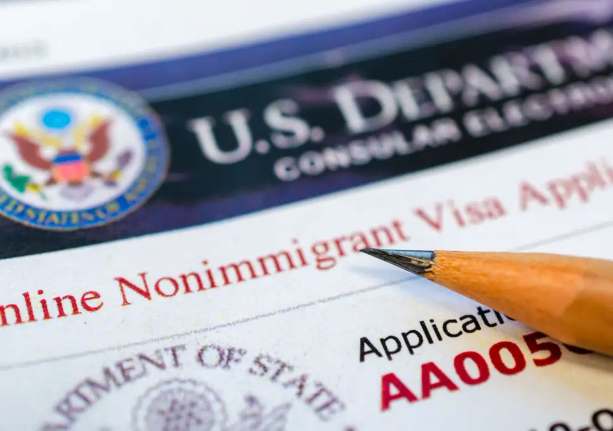 The United States (US) said Friday it was restricting visas for a number of Chinese officials, accusing them of infringing on the autonomy of Hong Kong.

Secretary of State Mike Pompeo said the United States would restrict visas for unspecified current and former officials of the Chinese Communist Party “who were responsible for eviscerating Hong Kong’s freedoms.”

The officials who were targeted were “responsible for, or complicit in, undermining Hong Kong’s high degree of autonomy,” which Beijing promised before regaining control of the territory in 1997, Pompeo said.

“The United States calls on China to honor its commitments and obligations in the Sino-British Joint Declaration,” Pompeo said in a statement, calling for protections of “freedoms of expression and peaceful assembly.”

China is moving forward on a security law that would enforce punishment over subversion and other perceived offenses in Hong Kong, which saw massive and occasionally destructive…

Death Squads Masquerading as Law Enforcement Agents: Getting to the roots of the problem