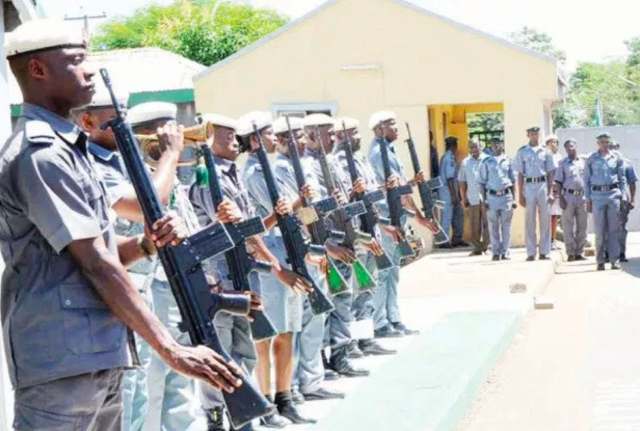 The Comptroller General of Customs  (CGC) Strike Force Team, Zone A has generated N1.1 billion through the raising of Debit Note, the Assistant Comptroller of the team, Abba Kakudi said on Monday.

Kakudi said in Lagos on Monday that the amount was realised from Jan. 1 to June 11.

He said that they were able to bring in the amount in spite of the COVID-19 pandemic which affected the movement of goods.

Kakudi said that in the fight against smuggling, the team’s operations led to seizures with a Duty Paid Value of N46, 596, 300.

FG to launch centre to drive cost efficiency, others in oil sector