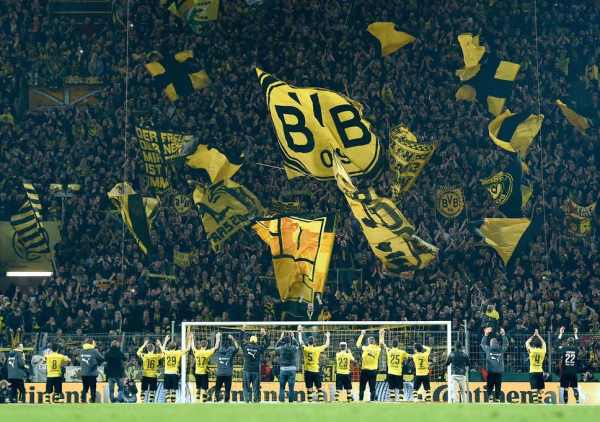 Borussia Dortmund’s chief executive has ruled out making any big-money transfers this summer to challenge Bayern Munich next season as a result of the financial fallout caused by the coronavirus outbreak.

Dortmund finished second in the Bundesliga this season, 13 points behind Bayern who won the league for the eighth year running.

Dortmund are one of Europe’s richest clubs and have equity capital of 355 million euros ($398 million).

However, due to the coronavirus pandemic they expect a deficit of 45 million euros for the 2019/20 season.

“What we are losing in income on all sides is dramatic,” club CEO Hans-Joachim Watzke said Tuesday.

Dortmund lost millions in matchday revenue from the five home games they were forced to play behind closed doors.

The team is doing its part with the squad agreeing to take pay cuts until the end of the year.

The departure of Germany international Mario Goetze, whose contract included a yearly salary of 10 million euros, will ease the…