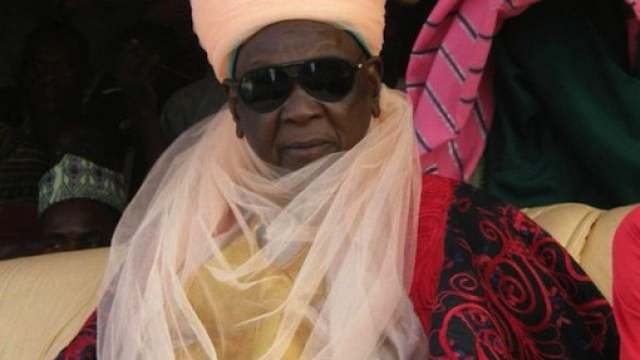 The Emir of Daura, Katsina state, Dr Umar Farouk Umar has cautioned Nigerians against distracting the security agencies as they wage war on insecurity in the country.

The Emir made the statement during a visit by the Chief of Army Staff, Lt. Gen Tukur Buratai who was on a tour of Army formations in Katsina state. He also called for the same approach used in tackling the civil war to tackle the raging insecurity in Nigeria.

The Emir advised Nigerians against “undue interference in security matters to avoid distracting the security agencies, more so since the President is a former war-tested general and a two-time head of state, who knows the military more than any civilian.”

He noted that President Buhari took over the reins of power at a time Nigeria was on the verge of collapse, adding that the current situation is like that of spectators who see all the faults in the players but cannot do better if given the chance.

While advising the Army Chief to remain resolute,…