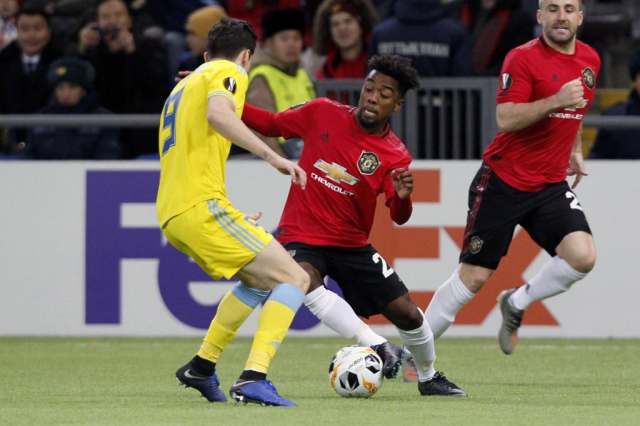 The highly-rated 19-year-old – who has been heavily linked with Chelsea – came through the Old Trafford giants’ academy and has made his debut aged 16 in May 2017, becoming the youngest player since Duncan Edwards to feature for the first team.

But Gomes has only made 10 first-team appearances and contract talks reached a roadblock, with Solskjaer now expecting the Man Utd midfielder to leave when his contract expires on Tuesday.

Asked if the 19-year-old would be staying at the club, the United boss said: “I’ve got no news, nothing, so it doesn’t look like it.”

Gomes was part of England’s…