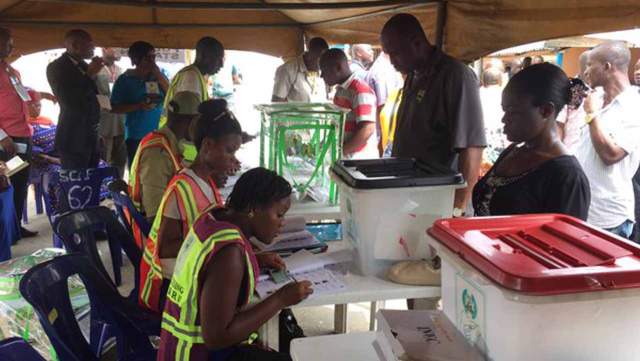 The commission disclosed this in a statement issued in Abuja by Mr Festus Okoye, INEC National Commissioner and Chairman, Information and Voter Education Committee (IVEC).

Okoye said that the particulars of the nominated candidates for the Edo guber poll would be published in the Edo State office of the commission and simultaneously uploaded on its website on Thursday.

The News Agency of Nigeria(NAN) reports that from the provisional list of the nominated candidates by the 14 parties, only the governorship candidate of the New Nigeria Peoples Party was a female.

The list candidates for the Edo guber poll also indicated that that only African Democratic Congress and the Social Democratic Party nominated females as running mates.