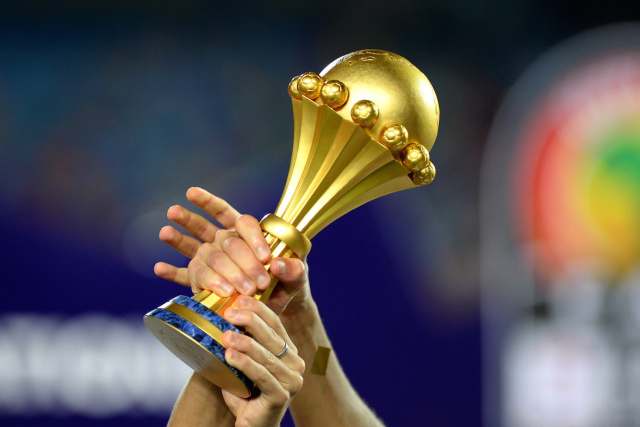 Next year’s Africa Cup of Nations in Cameroon has been postponed until 2022 due to the coronavirus pandemic, the Confederation of African Football announced Tuesday in a video conference.

African countries have suffered to varying degrees from the pandemic with South Africa the hardest hit among those south of the Sahara, recording more than 144,000 cases, while Egypt has suffered the worst in North Africa with over 66,000 infections.

“The peak of the pandemic has not been reached yet,” Ahmad added.