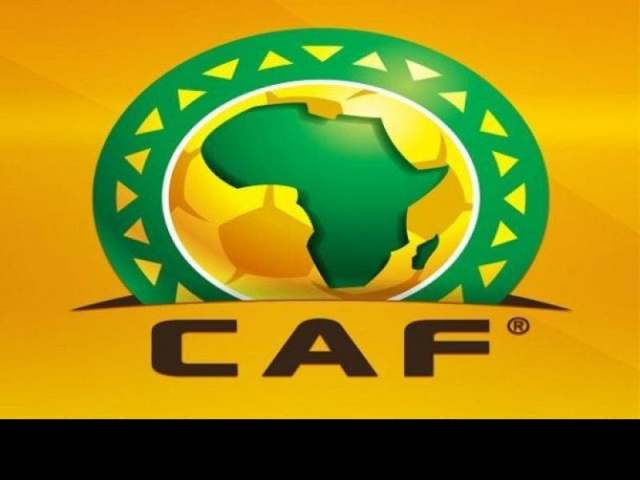 The next edition of the Africa Cup of Nations (AFCON) has been postponed by 12 months because of the coronavirus pandemic, the Confederation of African Football (CAF) confirmed in their Executive Committee meeting yesterday.

CAF confirmed that the tournament, initially penciled to take place in Cameroon between January 9 and February 6 of next year, will be pushed back and played in 2022 instead.

With qualifying having not yet finished, and the logistical nightmare of traveling between countries during the pandemic, CAF have decided to go early on the postponement.

Clashing with the European domestic season has often been a difficulty for the Africa Cup of Nations tournament, and last year’s edition in Egypt experimented with a summer event instead.

But with the concerns over climate and feasibility, the competition was moved back to its usual January-February slot in the calendar and that is not expected to change.