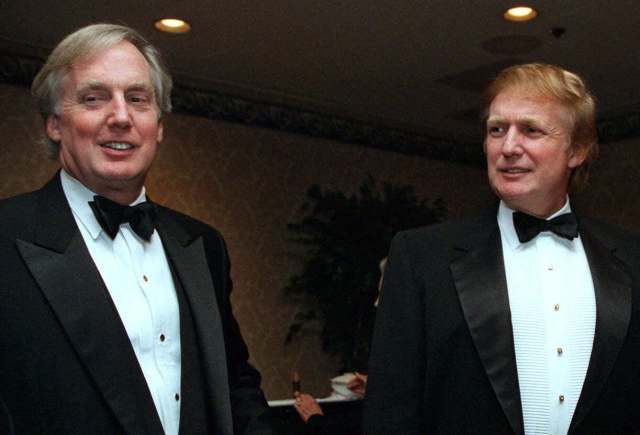 An appeals court judge in New York has lifted a temporary ban on the publication of a potentially explosive “tell-all” book by President Donald Trump’s niece, court documents showed.

The ruling issued Wednesday allows publisher Simon & Schuster to print and distribute the 240-page book by Mary Trump, who dubs the US president “the world’s most dangerous man.”

The president’s brother, Robert Trump, had asked for the restraining order, arguing that Mary was violating a non-disclosure agreement signed in 2001 after the settlement over the estate of Fred Trump — the father of Donald and Robert and of Mary’s father Fred Trump Jr.

Judge Alan Scheinkman postponed addressing whether the author had violated the non-disclosure agreement preventing her from revealing family secrets by writing the book, titled “Too Much…

Okonjo-Iweala, 4 others advance to second round of election