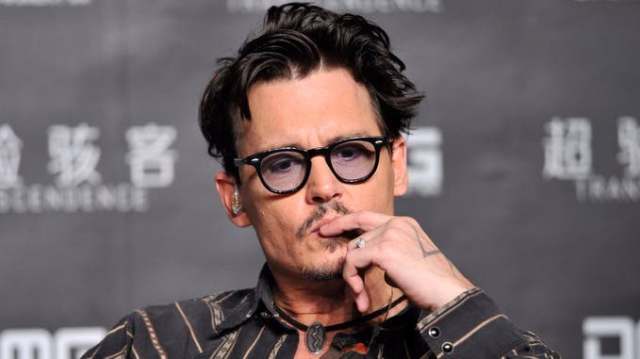 A British news group on Thursday failed in its bid to have a libel case brought by Hollywood actor Johnny Depp thrown out, paving the way for a full court hearing.

Depp, 57, is suing News Group Newspapers (NGN) over an April 2018 article in The Sun tabloid that claimed he had been violent to his former wife, the actress Amber Heard.

He has strenuously denied the claims.

NGN tried to have the case dismissed, arguing Depp was in breach of a court order because he had failed to disclose documents from a separate libel case in the United States.

Judge Andrew Nicol on Monday agreed the “Pirates of the Caribbean” star had failed to hand over details of text messages, which allegedly referred to drugs.

But on Thursday he said he would grant Depp’s application for “relief from sanctions”, which means the trial will go ahead next week.

The text messages were sent in late February and early March 2015, shortly before what Heard, 34, claimed was a “three-day ordeal…