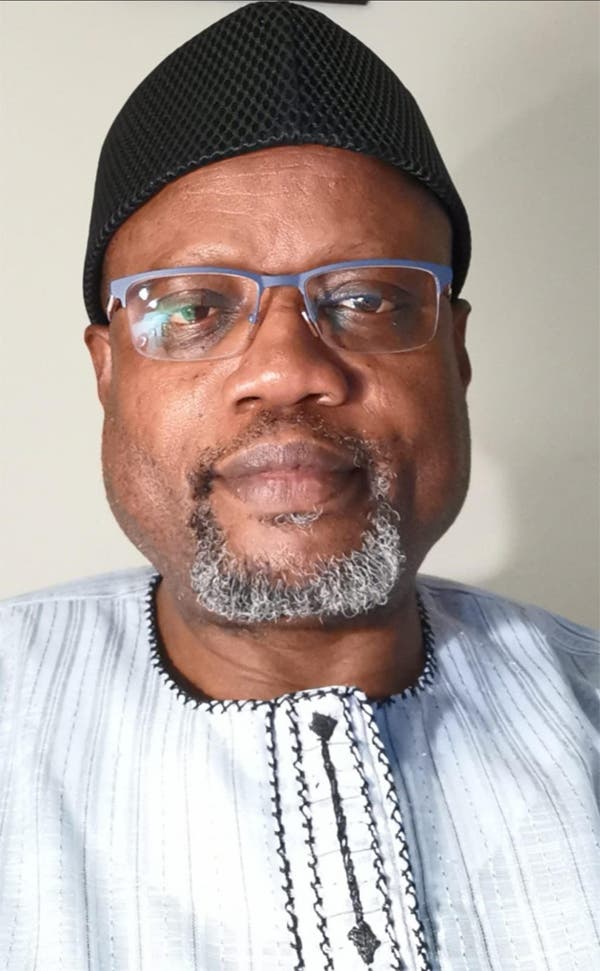 Pastor Peters Osawaru Omoragbon, the gubernatorial candidate under the National Conscience Party (NCP) in the forthcoming governorship election in Edo State has declared that he is still in the race, even as the party has headed to court.

In a release to press, he showed displeasure as his name was omitted as the governorship candidate under the NCP by INEC in their list of prospective candidates in the forthcoming governorship election in Edo State.

“First, let it be made known that the list is Provisional and not Final. Even, if INEC releases the final list by omitting my name, we shall continue with our electioneering campaign with other candidates, for we are currently in Court challenging INEC. This may not be different if the name of my Party and mine are not on the Ballot on September 19, 2020,” Omoragbon stated.

Recalling a brief historical perspective, Omoragbon noted; “After the 1999 general elections that brought in Chief Olusegun Obasanjo, the…