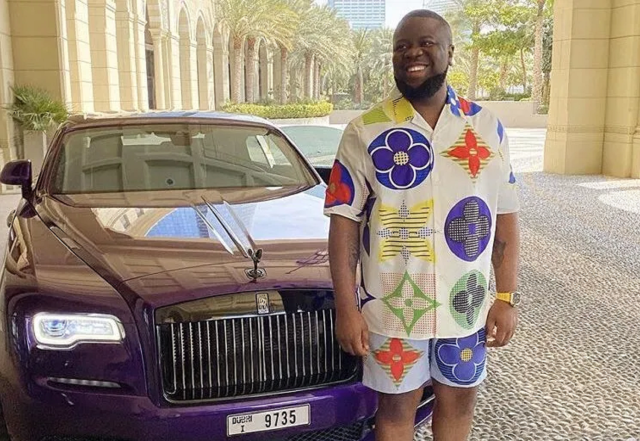 A Dubai resident, Ramon Olorunwa Abbas, 37, a.k.a. “Ray Hushpuppi, who flaunted his extravagant lifestyle on social media has arrived in the United States to face criminal charges alleging he conspired to launder hundreds of millions of dollars from business email compromise (BEC) frauds and other scams, including schemes targeting a U.S. law firm, a foreign bank and an English Premier League soccer club.

Ramon Olorunwa Abbas, 37, a.k.a. “Ray Hushpuppi” and “Hush,” a Nigerian national, arrived in Chicago Thursday evening after being expelled from the United Arab Emirates (UAE). Abbas made his initial U.S. court appearance this morning in Chicago, and he is expected to be transferred to Los Angeles in the coming weeks.

Abbas was arrested last month by UAE law enforcement officials. FBI special agents earlier this week obtained custody of Abbas and brought him to the United States to face a charge of conspiring to engage in money laundering that is alleged in a…