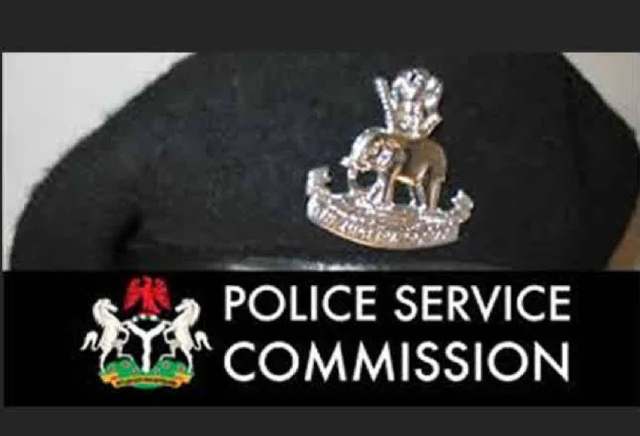 The promotions were one of the highpoints of the 8th Plenary Meeting of the Commission which spanned a period of three weeks and ended on Wednesday, July 1st, 2020.

It was presided over by Commission Chairman, Musiliu Smith, retired Inspector General of Police.

Four Commissioners of Police including one specialist was promoted to the rank of Assistant Inspector General of Police. They are CP. Aisha L. Abubakar, CP. Veterinary Department; CP Asuquo A. A. Amba, former CP Bayelsa…