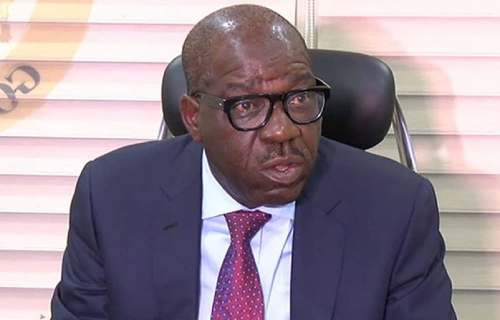 The Edo State Attorney-General and Commissioner for Justice, Professor Yinka Omorogbe, On Friday, reiterated Obaseki-led administration’s commitment to Open Governance Partnership, OGP, in adding value to lives of the people in the State.

According to her the Governor was disposed to signing the State Action Plan, SAP, but acknowledged some delays as a result of busy political activities, which the Governor is referring the draft SAP to the State Executive Council before it gets to him.