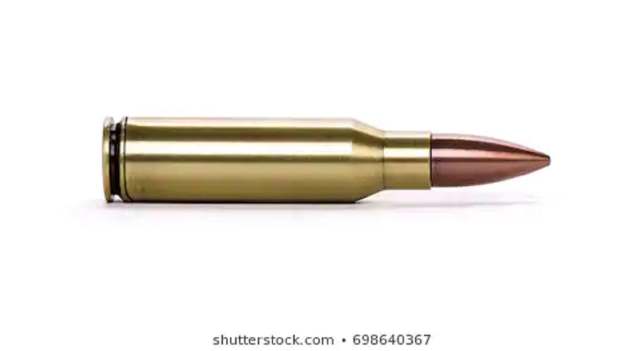 Following the clash between men of the customs and petrol smugglers at Seme Border, two adolescents boys; Hunsu Taiwo, 12, and Ganjo Henry, 10, have been hit by stray bullets.

The boys were playing in Sokenu Compound of Seme when they were hit by customs bullets on Friday. The injured victims, however, survived after receiving treatment at the Customs clinic at Seme border.

Confirming the incident, Customs Spokesman in Seme, Hussaini Abdullahi, said the two boys were hit by stray bullets at the back and ankle.

Abdullahi said that the incident happened during a confrontation with smugglers who were trying to smuggle petrol to the neighbouring Benin Republic, NAN said.

“On Friday, July 3, at about 5 pm, a joint patrol team of command, based on credible intelligence went on an operation along with Seme Carpenter village and identified a hideout used by some unpatriotic elements to stockpile petrol for onward smuggling to Benin Republic.

“In an effort to evacuate the said…