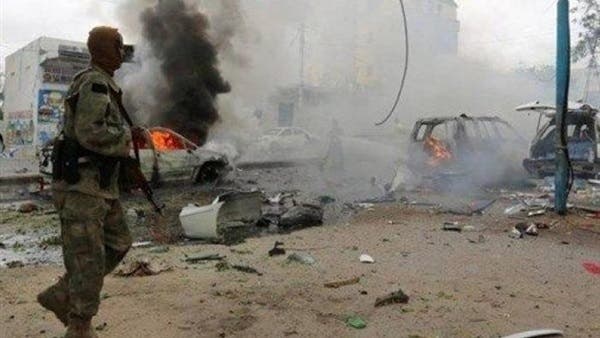 At least five people were killed and ten others injured following a bomb attack in Baidoa, southwest Somalia on Saturday, officials said.

Somali government spokesman Ismael Mukhtar Omar confirmed the attack, saying the militant group al-Shabab was behind the latest attack in Baidoa town, the administrative capital of Southwest State in Somalia.

“Most of the victims of the attack were civilians and the casualties could rise as this is the initial report,” Omar told journalists.

He noted that the situation was still tense.

Omar said the casualties were innocent civilians, who were going about their daily routines in the area.

Local residents said the explosion targeted a local tax collection center, south of Baidoa town but exploded at a nearby restaurant.

“The remote-controlled explosive device targeted a tax collection center which is located in the town on Bardhere road.