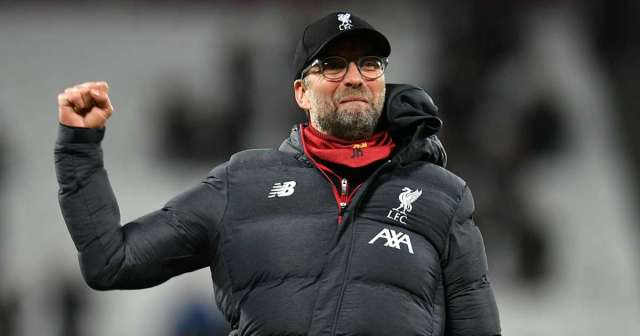 Jurgen Klopp insisted he was “still the normal one” despite delivering a long-awaited league title for Liverpool. Liverpool have secured their first league title since 1990 after a dominant Premier League campaign.

After taking the helm at Anfield in October 2015, Klopp labelled himself ‘the normal one’ – and the Liverpool manager said that had not changed.

“I have a few skills and, luckily, they are needed in football, which is something I really love, but that’s all. I am not special. I am not fishing for compliments.

But the 53-year-old has no plans to extend his managerial career for too long, having coached against Crystal Palace boss Roy Hodgson – who turns 73 next…