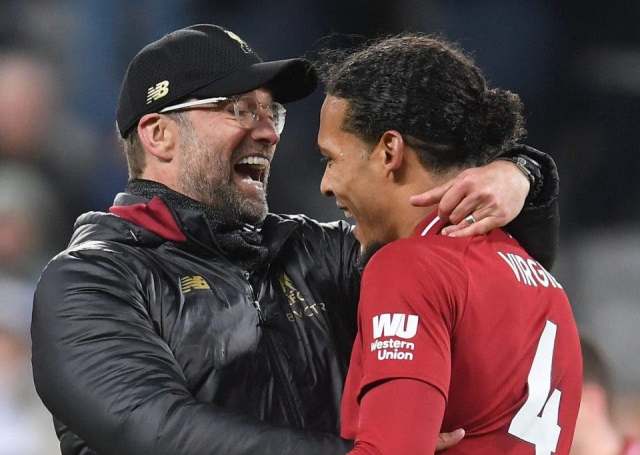 Virgil van Dijk has revealed the Jurgen Klopp factor was the reason he joined Liverpool instead of Manchester City or Chelsea.

The centre-back left Southampton for Anfield in January 2018 for a reported fee of £75million, which represented a record transfer for a defender.

There were other interested parties in Van Dijk’s services, notably City and Chelsea, but the Netherlands international only had eyes for the Reds due to manager Klopp, who led Liverpool to their first Premier League title this season.

“I had the chance to go to Chelsea and Man City,” Van Dijk said in quotes published in several national newspapers.

“When you compare the clubs, you look at the history, the town, the current squad, their plans for the near future.

“But the most important thing you look at is the manager – and Jurgen Klopp is an important reason why I chose for Liverpool.

“Klopp has something special. Is it his energy? Is it his overall image?

“I sometimes sit and think about…