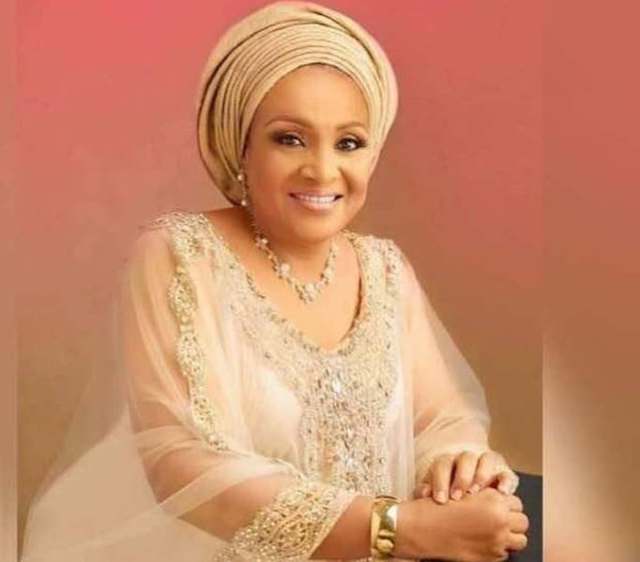 •Why we denied him entrance —Family

THERE was a mild drama, yesterday, as the Deputy Governor of Oyo State, Mr. Raufu Olaniyan, was denied access to the 8th day Fidau prayer of former governor of the state, Senator Abiola Ajimobi, who died of COVID-19 complications at a hospital in Lagos, last month.

The deputy governor, who led a delegation, including the Head of Service, Alhaja Amidat Agboola and the Commissioner for Lands, Mr. Abiodun Abdul-Raheem, were prevented from gaining access to the Oluyole residence of the late former governor.

Olaniyan, Vanguard gathered, left after making frantic calls to people believed to be close to the family.

Why we denied him entrance—Family

But in a swift reaction, Mr. Bolaji…